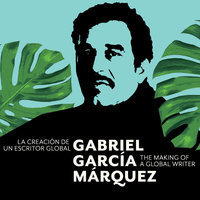 Join our legendary Spanish Reading Club in Cary on the last Friday of every month. Join us in this meeting where we celebrate the good literature of Spain and Latin America.

The September meeting is dedicated to the fascinating and innovative novel “One Hundred Years of Solitude” by the Colombian Gabriel García Márquez.

Gabriel José de la Concordia Garcí­a Márquez was a Colombian novelist, short-story writer, screenwriter and journalist. Garcí­a Márquez, familiarly known as “Gabo” in his native country, was considered one of the most significant authors of the 20th century. In 1982, he was awarded the Nobel Prize in Literature.

He studied at the University of Bogotá and later worked as a reporter for the Colombian newspaper El Espectador and as a foreign correspondent in Rome, Paris, Barcelona, Caracas, and New York. He wrote many acclaimed non-fiction works and short stories, but is best-known for his novels, such as One Hundred Years of Solitude (1967) and Love in the Time of Cholera (1985). His works have achieved significant critical acclaim and widespread commercial success, most notably for popularizing a literary style labeled as magical realism, which uses magical elements and events in order to explain real experiences.

Book: One Hundred Years of Solitude

The brilliant, bestselling, landmark novel that tells the story of the Buendia family, and chronicles the irreconcilable conflict between the desire for solitude and the need for love—in rich, imaginative prose that has come to define an entire genre known as “magical realism.”

We advise you to book today as space is limited. 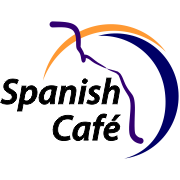